I’ll admit I have been a slacker! But it has been so nice to have a little break and kinda get caught up. I have a ton of exciting things coming in 2009, including a new business name, new blog, and website. ( I guess I haven’t really taken that much of a break:) Here are a few shots from the past two weeks. As you can see we have had a TON of snow in Utah and TONS of boys who came to hang out in our backyard. 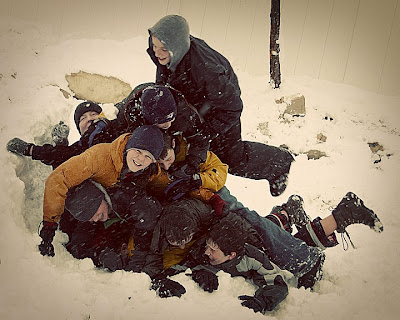 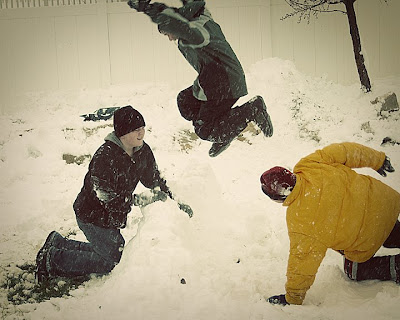 These next two pics of “M” crack me up. Age 5 is the best, he was totally touched by the magic of Christmas. He got so excited over his gifts (even the pack of trading cards Rudolph left behind) The best was on xmas eve night when we were coming home from Grandma’s and we turned down our street to see Santa himself walking down the middle of the street. “M” saw him and told Blaine to drive fast so he could get home and get to bed because Santa was already in our neighborhood. He was in bed in less than 5 minutes! 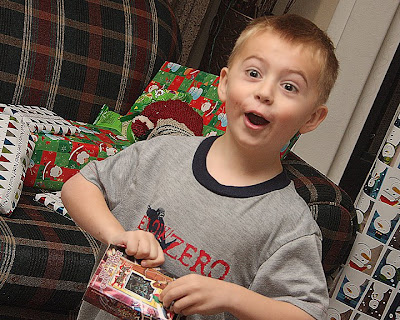 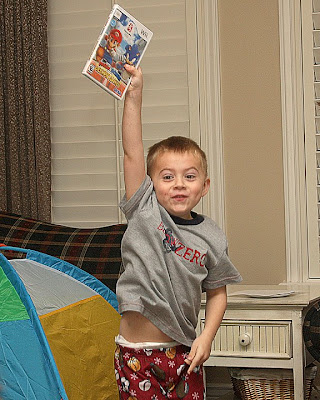 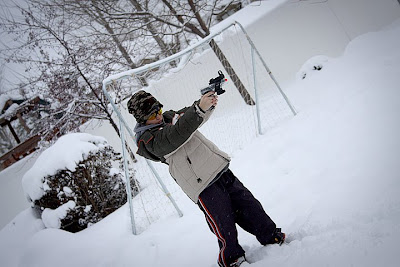 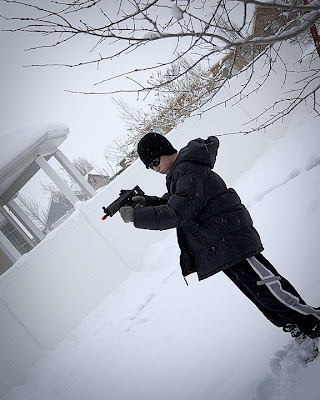 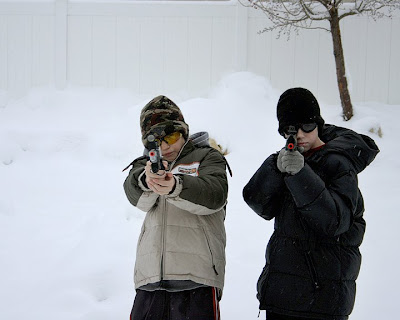 As Seen on KSL Studio 5

It has been a hard week. But today we are celebrat

“Love the challenge, Love the process!” If yo

There is still good going on in this world!! There

“This is only the ending of the first chapter of

Last week I photographed 3 weddings! It was a bit

This kiss! Better in color or black and white?? H

These two made it official last week in an intimat

This error message is only visible to WordPress admins


Error: API requests are being delayed for this account. New posts will not be retrieved.